(This page is a work in progress!) 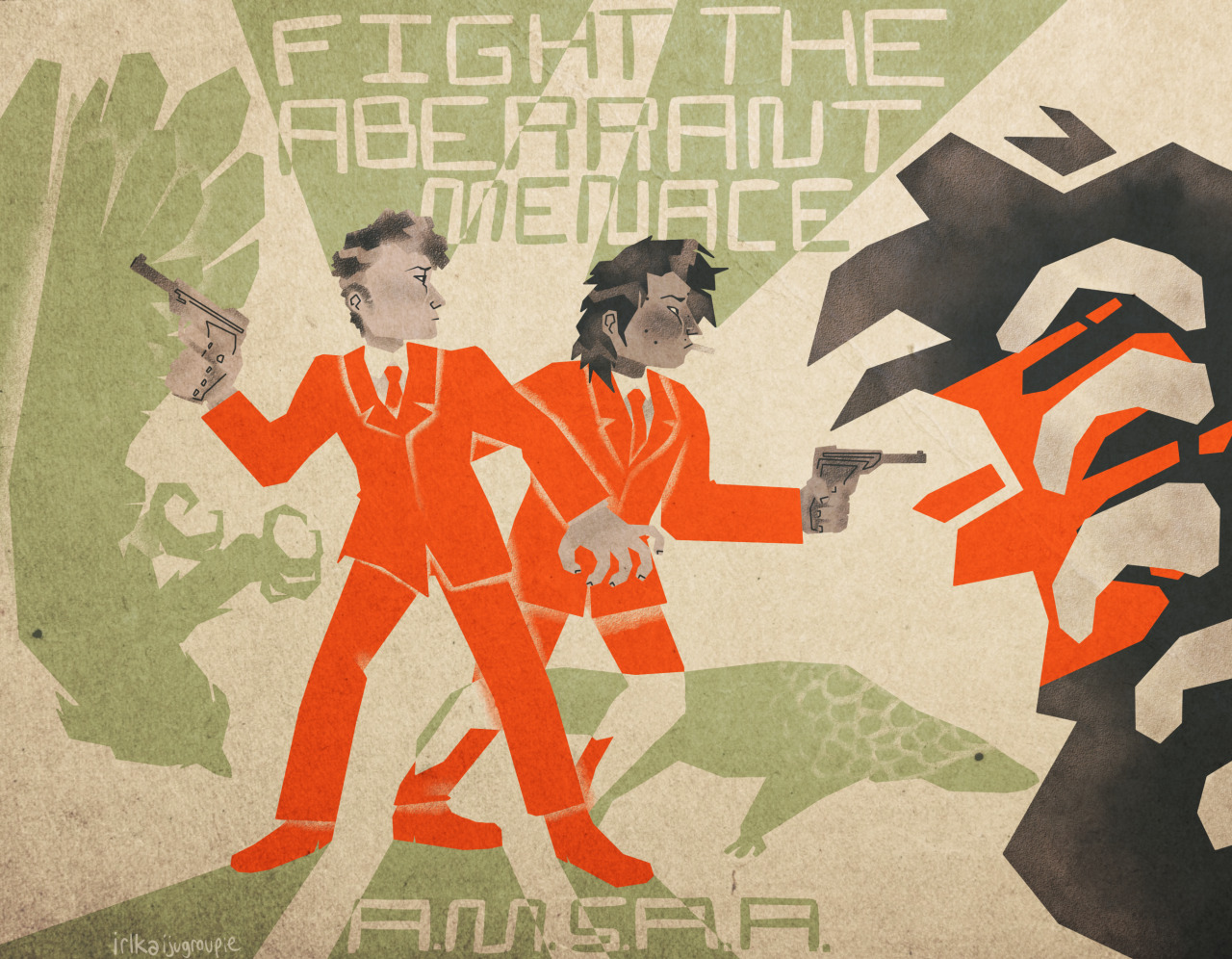 Unbeknownst to most of the population, there are three parts to every human soul - the Spark, the Shadow, and the Wanderer. The Spark is your life force and energy, the Shadow determines how easy it is to remember you depending on how strong it is, and the Wanderer takes the form of an animal tied to your heritage and protects you from any possibly terrible forces. And equally as unbeknownst to most of the population, enough trauma and stress can cause the soul to self-destruct and create strange malicious spirits called aberrations.

A secretive little spy agency called AMSAA has made it their job to prevent extended destruction caused by aberrations and also prevent others, either government-related agencies or their own main rivals WASP, from creating aberrations and using them for their own means. At any cost possible.

Maurice Apollon is a field agent from Marseille.

Sharp-minded and aware with uncannily good memory, Maurice's main strength as an agent comes from the fact that he is a Sensitive - a rare ability to be able to see souls and aberrations with out any assistance, born from an accident he had as a child. He's also very detail-oriented, though perhaps not as quick and able to roll with the events happening as his partner. Generally, he's seen by others to be sort of weird and out of it a lot, but his work produces results.

Spark is strong & of average structure. Shadow is median & confirmed to be purposefully made weak when found appropriate. Wanderer is a Sunda pangolin (Manis javanica) & more active than average.

To most people he knows, Percival is standoffish, pretty average, and just barely kind enough to everyone, though he is very good at his work. He may not be as aware or keen-eyed as his partner, but he's got a level head, can pack - and take - a punch, and is good at coming up with things on the spot. Despite often being seen as plain and a bit bland, he can get very firey and animated when comfortable with the select few people that he trusts. However, he's overly distant and polite to people he doesn't trust (which is almost everyone in his life).

Spark is very strong & of adaptive structure. Shadow is relatively weak at all times. Wanderer is a Blakiston's fish owl (Bubo blakistoni). 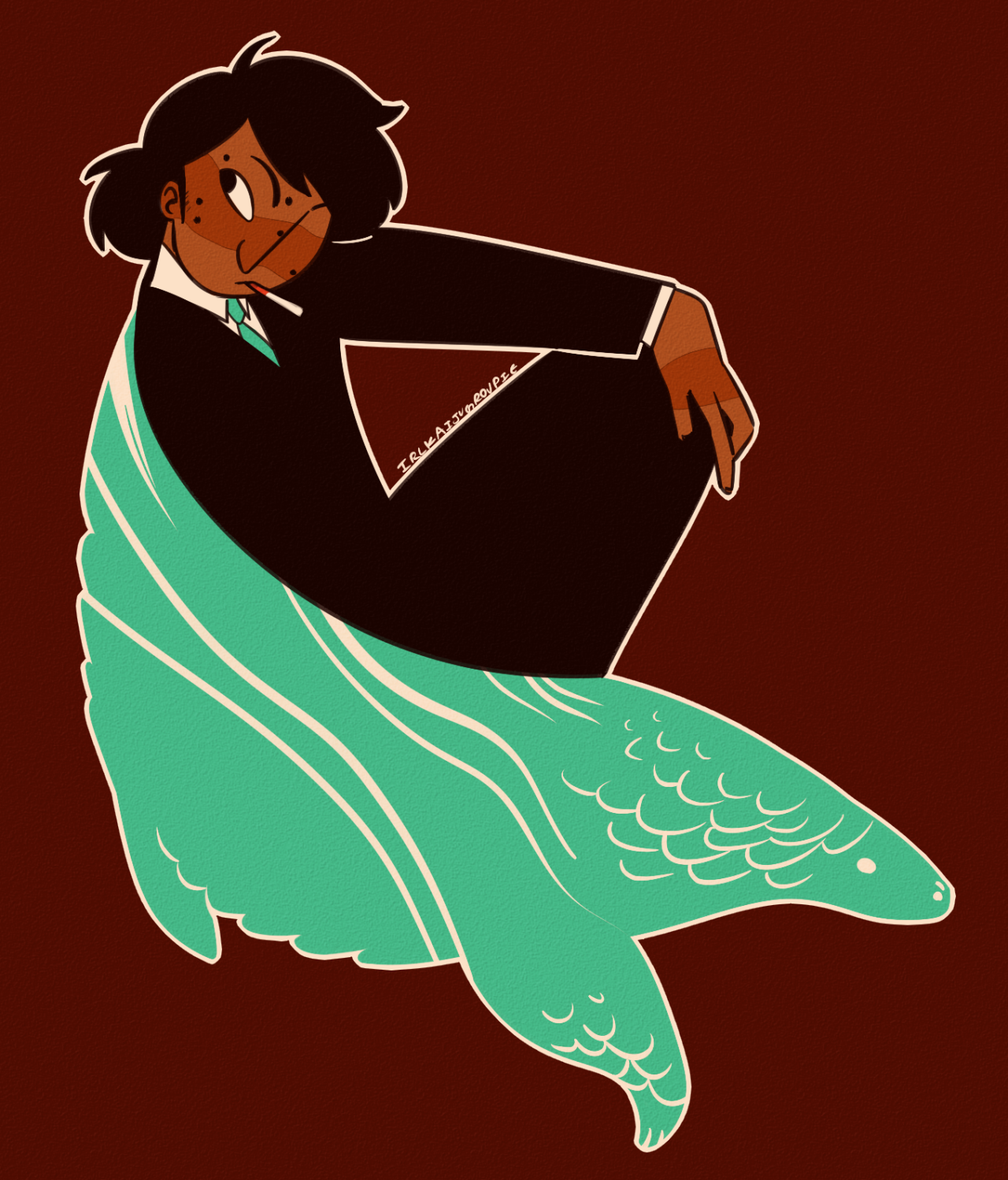 
Percival quickly sobered; he cupped Maurice's cheek. "Do... do you think it was her? Or something else wearing her skin?"

A 5608 word short story about the resilience of both love and the lack of it, in which agents Apollon and Jutrobog investigate a strange set of events around an abandoned meat factory in New York, tipped off by a senator's wife.