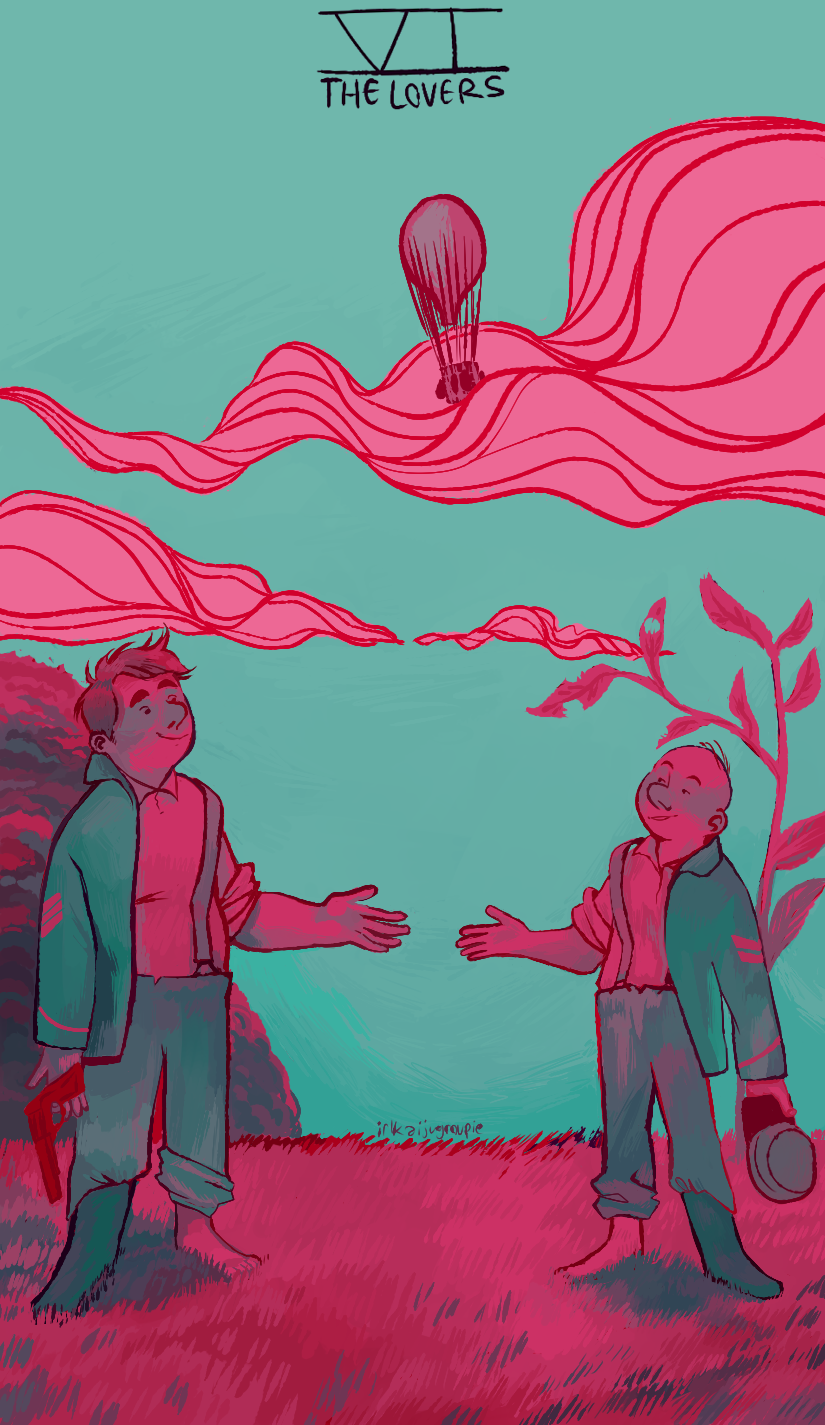 CHESTERFIELD AND BLUTCH AS THE LOVERS