It's been almost 500 years since the Beast of the Crystal -- Meneyon Bokh, Caulda Seng, Noddhiv, Qaulem-di-yama -- burst out of the soil and Earth and disrupted the Old Gods, and the world, forever. And it's been about one week since Sinta, a noikhi, a worker of Crystal magic, met Leabua, a newbie historian. Leabua is intent on figuring out, once and for all, the true reason behind the fall of Kyrata. Sinta is tired. Sinta is seperated from her homeland, a little island in the Isles of Passage. Sinta is simultaneously craving and terrified of learning more skills to become a noikhi to be relied on. Sinta decides to accompany him. 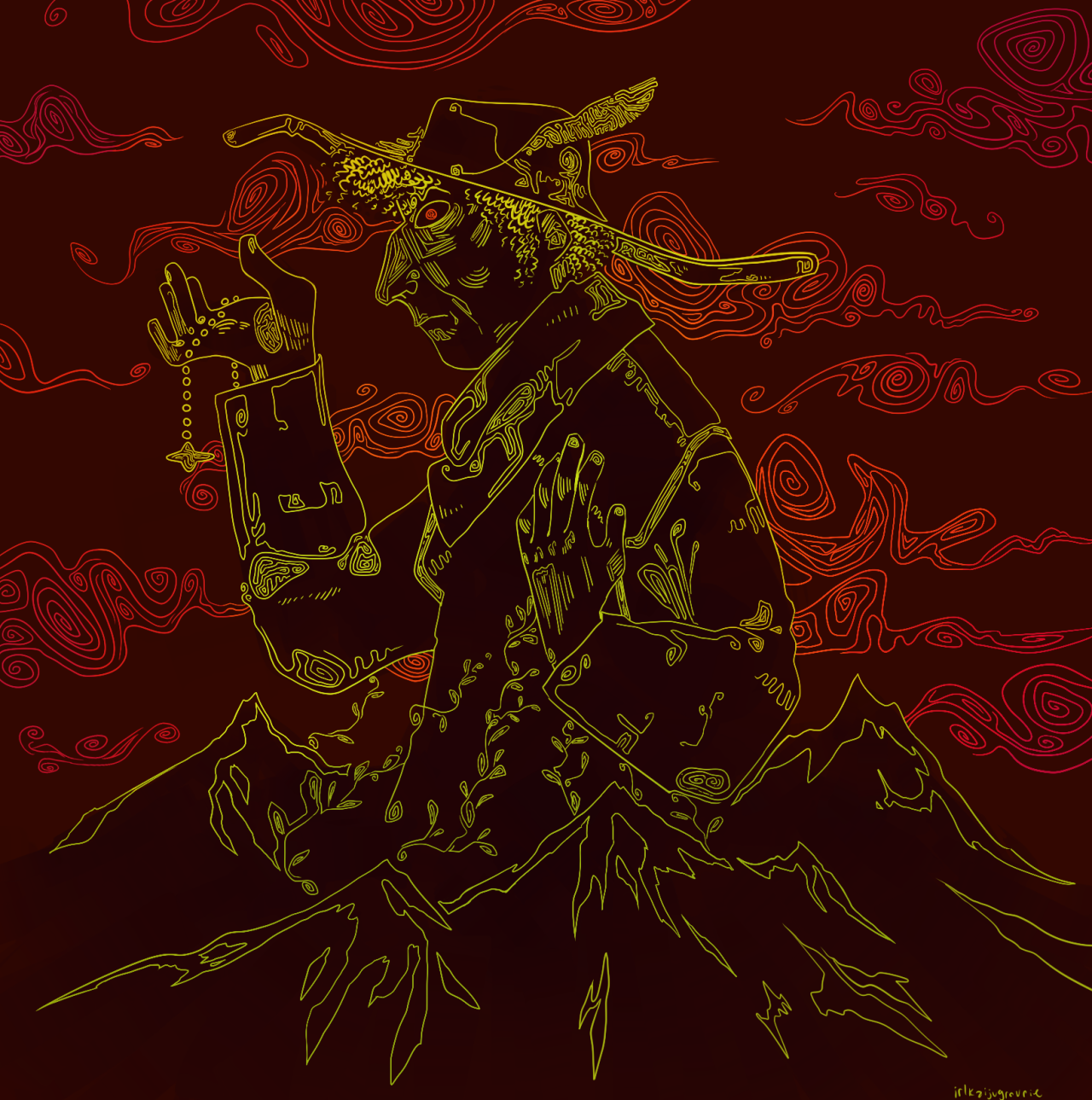